A scientist has created life, but his star pupil is growing too big for its jar…This short film was created using cable-control creature effects, fake blood tube effects, and DIY filmmaking techniques. 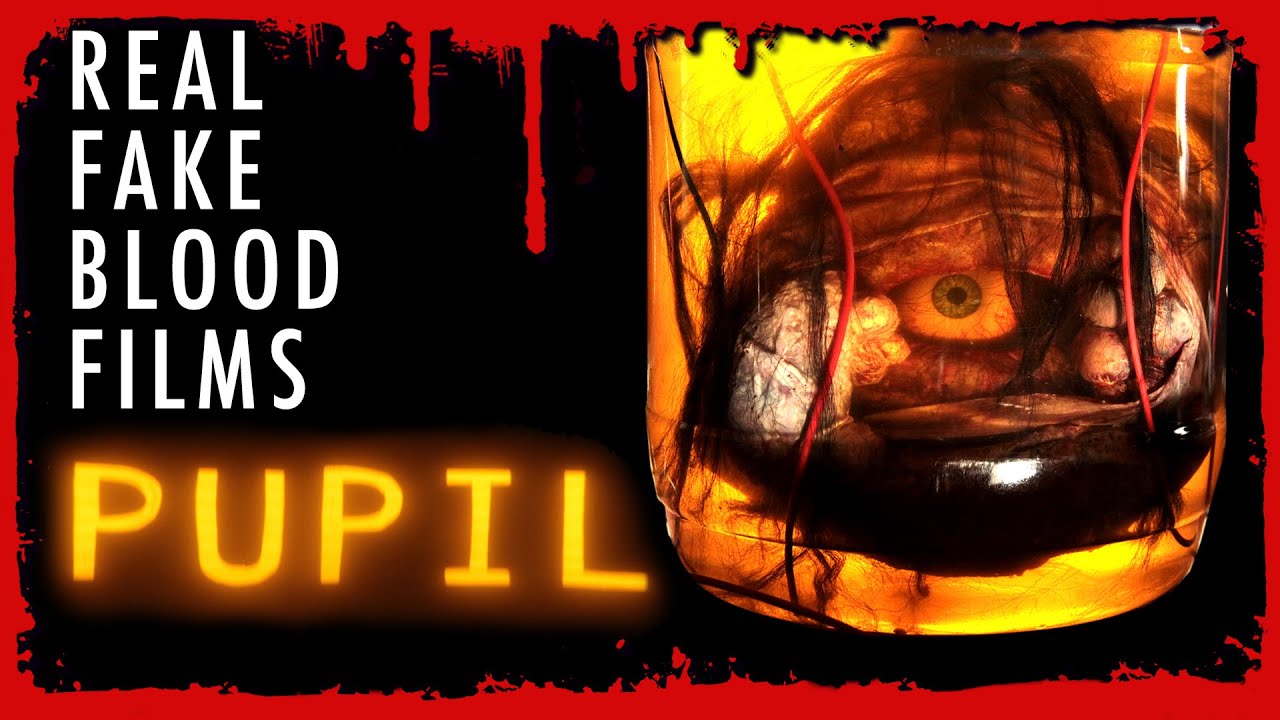 Celebrate the Holiday Season with this Holiday horror tale about a reclusive human as he attends a bizarre social gathering. This short film was created using special effects makeup prosthetics and DIY filmmaking techniques. 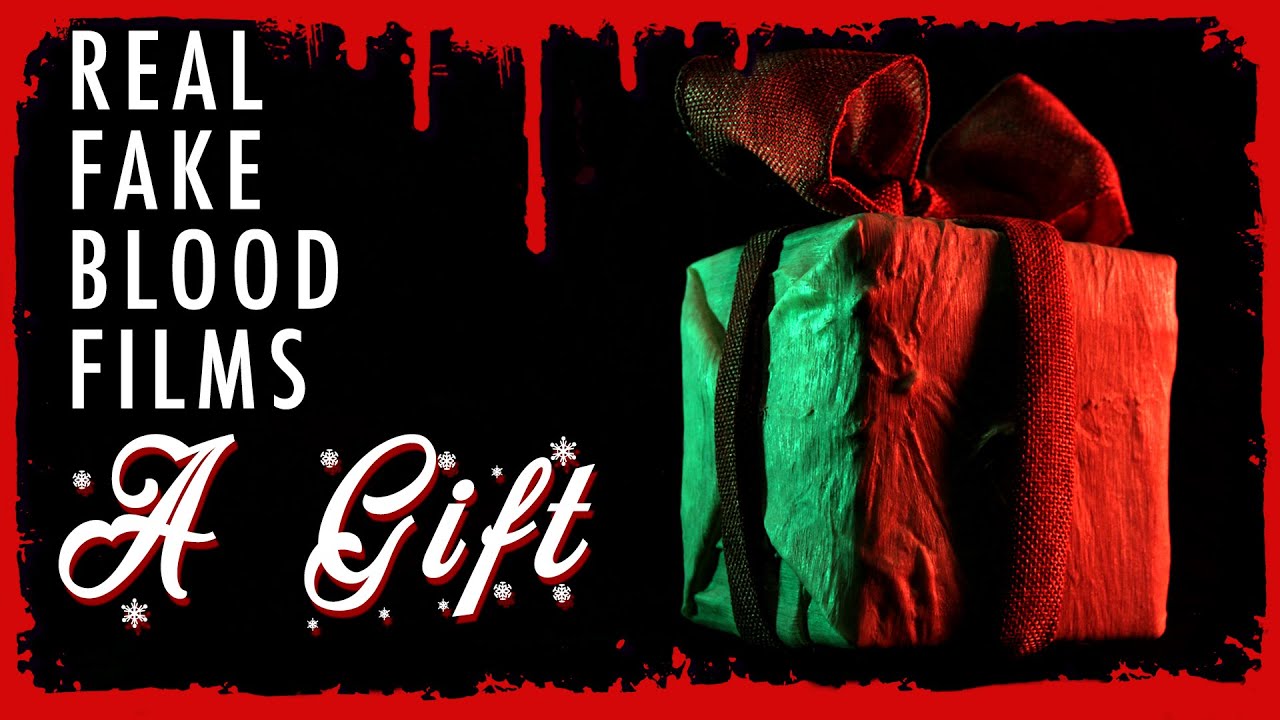 Behind the scenes for the short film “A Gift”, created with prosthetic makeup effects, DIY filmmaking techniques, and a great cast & crew! 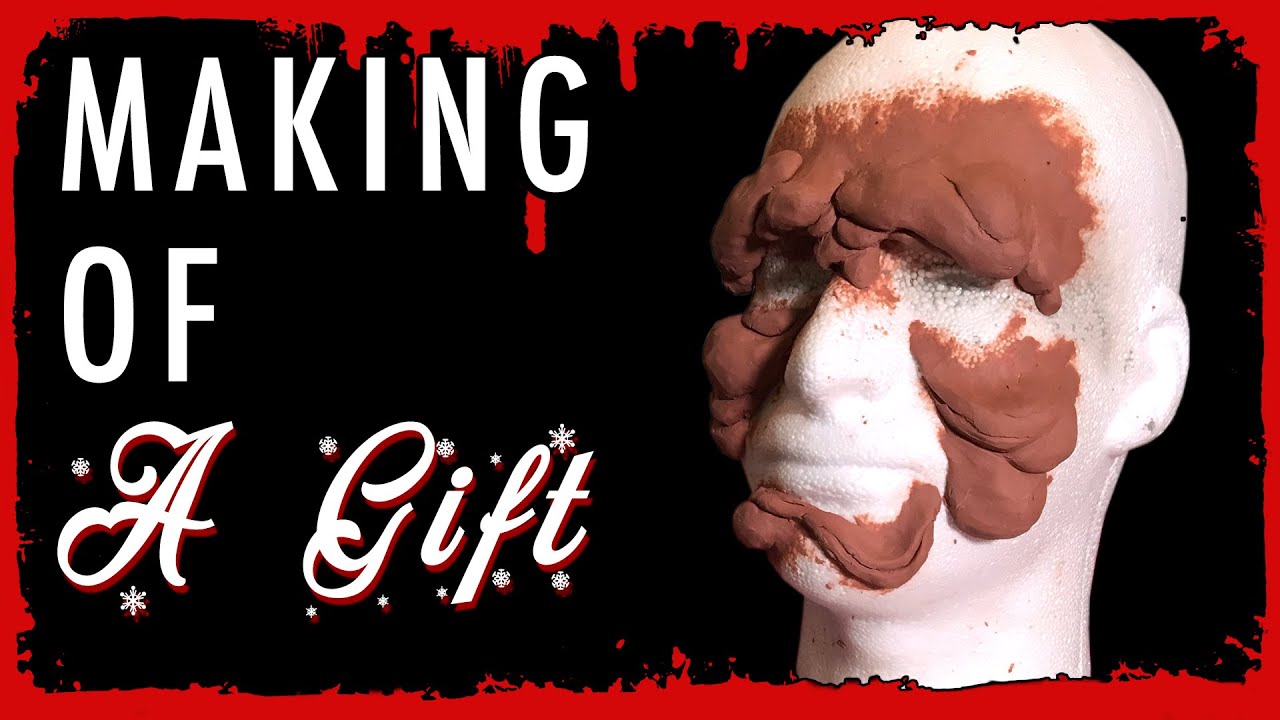 Daily frustrations manifest themselves as violent disembodied hands in this short film created with no budget, DIY practical effects, and DIY filimmaking techniques. Shot with GoPro on a homemade snorricam rig. 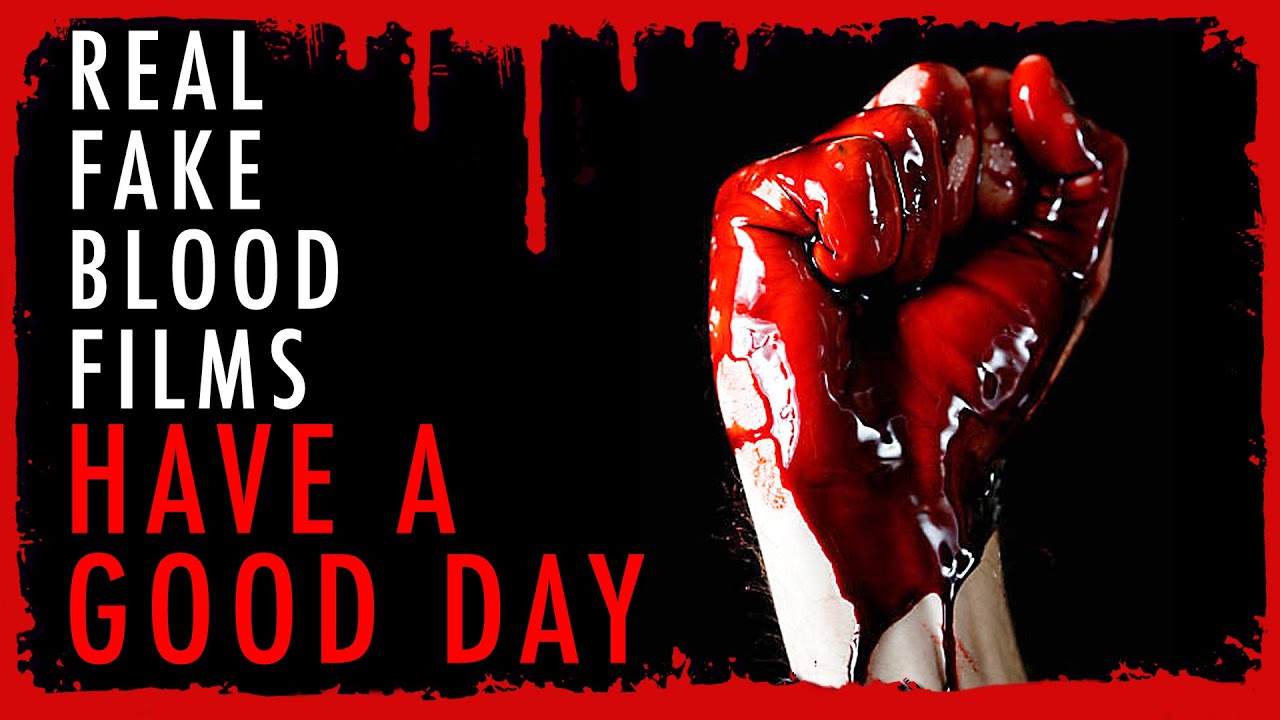 Go behind the scenes of “Have a Good Day” and see how this no-budget short film was created using a DIY Snorricam Rig for a GoPro, makeup effects, and (of course) real fake blood. 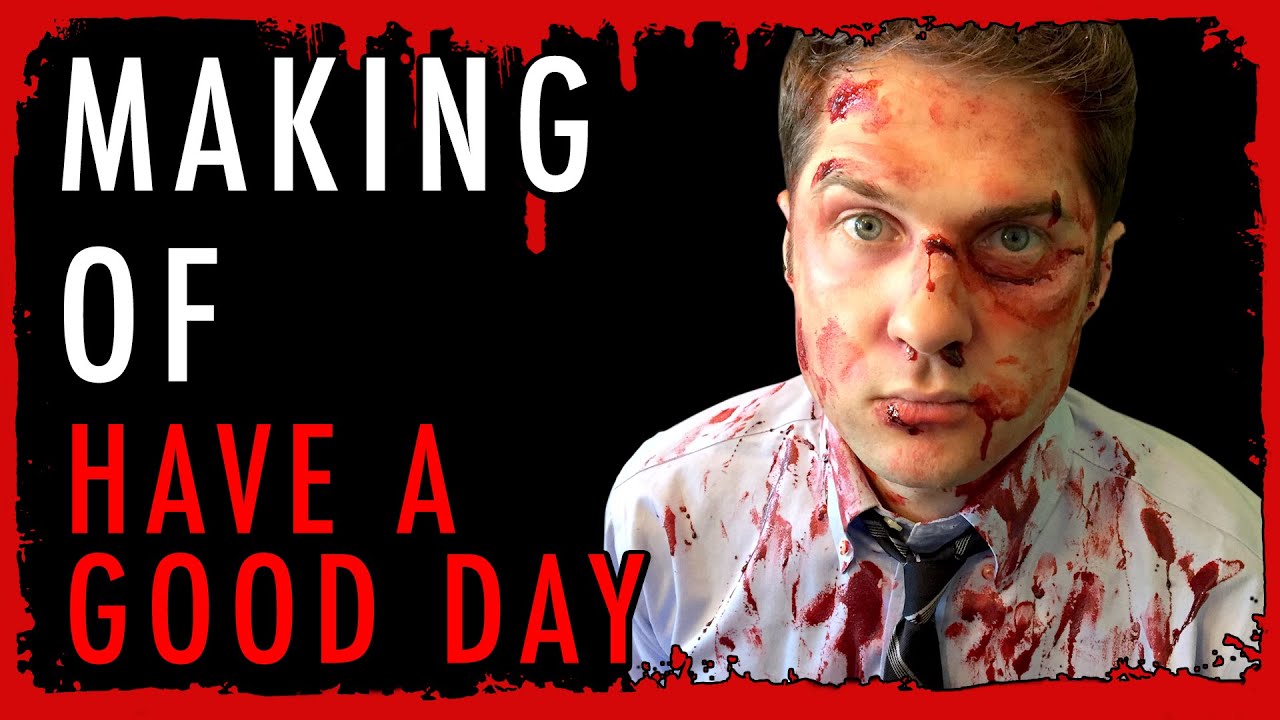 Benjamin Martian is the co-creator and executive producer of the animated fantasy/comedy series Tigtone on Adult Swim. As the director, producer, and host of the popular web-series Homemade Movies he honed his MacGuyver-esque, DIY approach to filmmaking. However, he has been making no-budget short films since he was a teenager. He is a horror-hound, effects junkie, a film fanatic, and father of two, who still manages to make movies–even with no budget, limited resources, and limited time.

A punk kid tries to steal candy from the wrong trick’or treater. 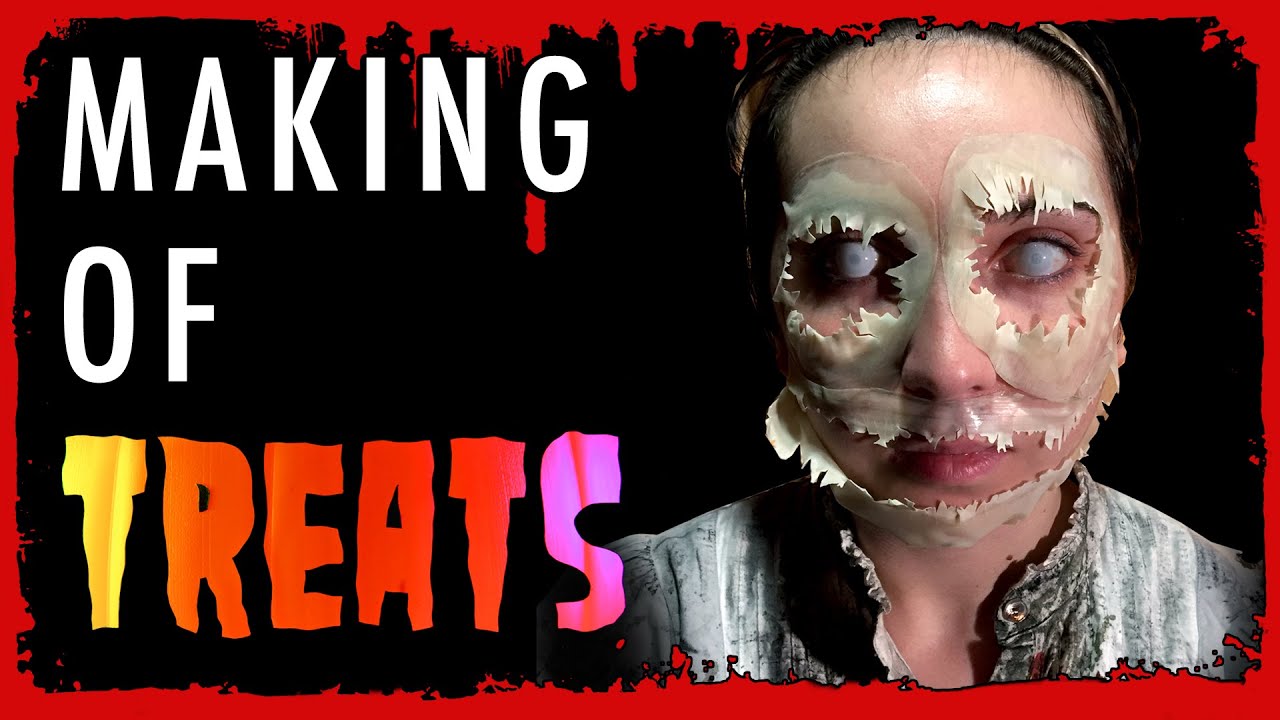